A Native American Craft for Kids
This basketry project is designed for elementary school students.

This site has a great collection of designs with very good background on each of the patterns.
Source: Buck-A-Gram

What Does this Indian Symbol Mean?

“Over the years, both Native American designs (merely decorative forms) and symbols (a sign representing an idea, a quality or an association) have been subject to “interpretation” by non-Indian dealers and traders. Often, these interpretations are explained in terms of Anglo-European concepts that were nonexistent to the Native American. The result frequently bears little or no relationship to the true meaning of the symbols.”
Source: Wingspread Guides of New Mexico 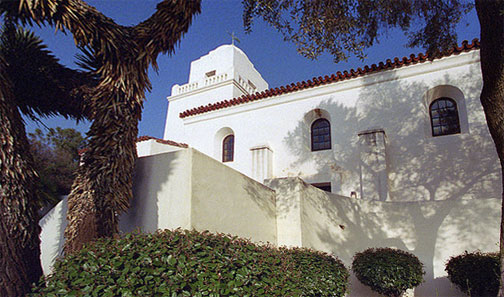 Which Museums Have Materials Related To The California Missions? 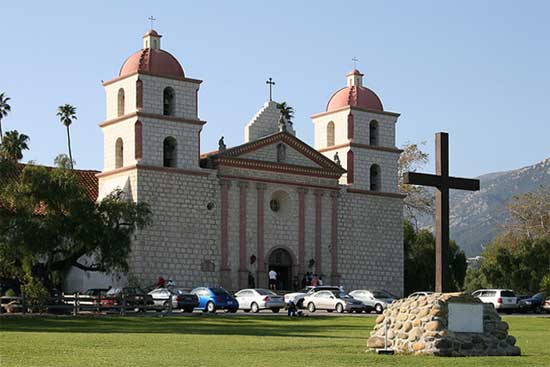 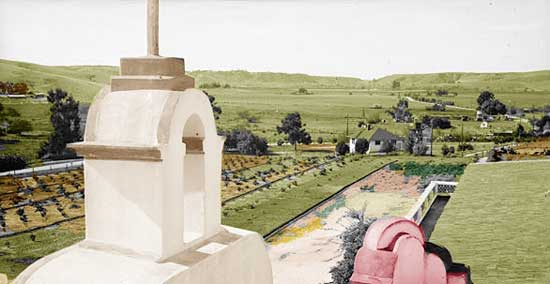 Which Crops and Animals Were Raised at the Missions?