This is named to honor the work of the Franciscan monks who founded a chain of missions along the coast from 1769 to 1797. Eight of these missions are in or near the forest. The best known are in Santa Barbara and Carmel. The name was chosen to settle a long standing argument among the six counties in which the forest is located over what the forest should be named. The conflict derived from the fact that the forest over time spanned a tremendously large geographical area. Naturally each county wanted to have its name appended to the forest.

The Pine Mountain and Zaca Lake Forest Reserves were proclaimed by President William McKinley in 1898. One year later he established the Santa Inez Forest Reserve. In 1903 President Theodore Roosevelt combined these three reserves and formed the Santa Barbara Reserves. This name at that time best represented the area which the forest encompassed. Seven years later, in 1910, the San Luis Obispo and Monterey Reserves were added to the Santa Barbara. Santa Barbara was no longer an appropriate designation for the two million acres of land which had been combined into one forest. Chambers of commerce and county boards of supervisors lobbied for a new name. Finally in 1936 President Franklin D. Roosevelt changed the name to the Los Padres. 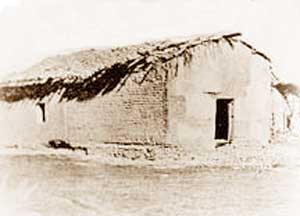 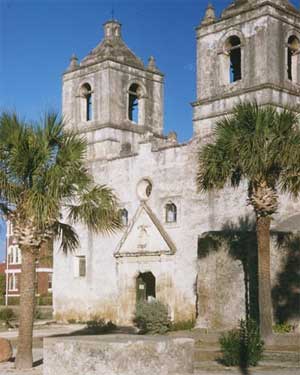 Where Can I Learn More about Mission La Purisima Concepci?n?

What is the History of Mission San Luis Obispo de Tolosa?