Where Can I Learn More About San Francisco de Asis? 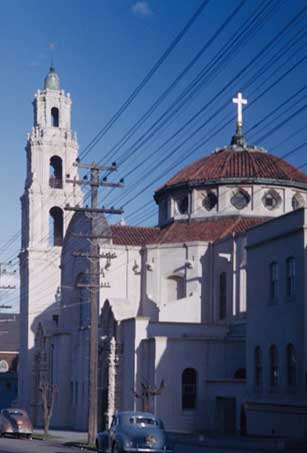 This set of links to specific resources for the Mission San Francisco de Asis was researched by ClassBrain.

The Sixth Mission
Better known as Mission Dolores, it is located by the San Francisco Bay, which was discovered by accident when Gaspar de Portal’s expedition was looking for Monterey Bay.
Source: BGe Internet Services

[ad#Google Right Cube 300×250]
Almanac: California Missions
Get a data sheet for this Mission and view some of the oldest pictures available from this site.
Source: Joel Gazis-Sax

Tour the San Francisco Mission
Take a virtual tour of this Mission through some colorful photographs.
Source: CaliforniaMissions.com 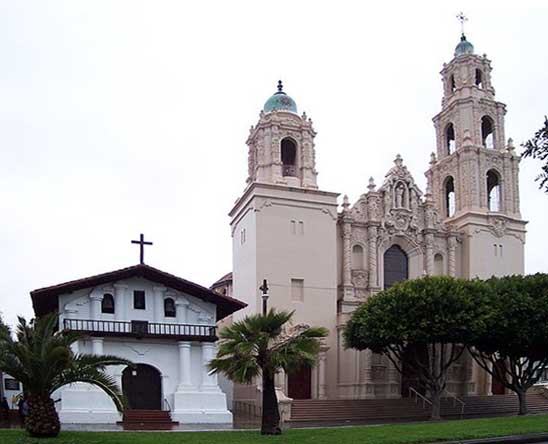