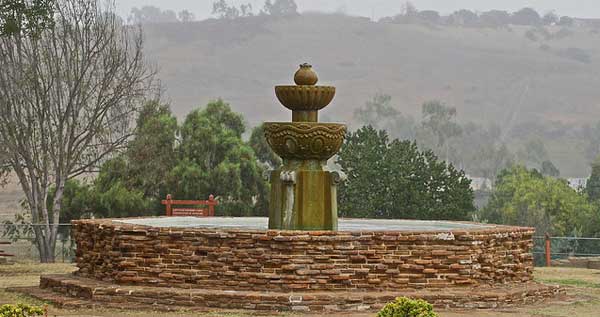 The Eighteenth Mission
Nicknamed “King of the missions”, Mission San Luis Rey was the largest and most populous of all the California missions. Its buildings covered six acres of land and its Native American population reached 2,700 at its peak. Its important location filled the critical gap between San Diego and San Juan Capistrano.
Source: BGe Internet Services

The ?King of the Missions?
Learn about the founding Father, get resources for your Mission report, learn about Native Californians, explore then & now, and get art.
Source: EUSD

[ad#Google Right Cube 300×250]Almanac: California Missions
Get a data sheet for this Mission and view some of the oldest pictures available from this site.
Source: Joel Gazis-Sax

Mission of San Luis
The eighteenth mission was founded on June 13, 1798, by Father Lasu?n. It was named for Louis IX, King of France (1215-70), who was canonized in 1290 for his crusades to Egypt and the Holy Land.
Source: California Missions Foundation

Tour the Mission Francia
Take a virtual tour of this Mission through some colorful photographs.
Source: CaliforniaMissions.com

What is the History of Mission San Luis Rey de Francia? 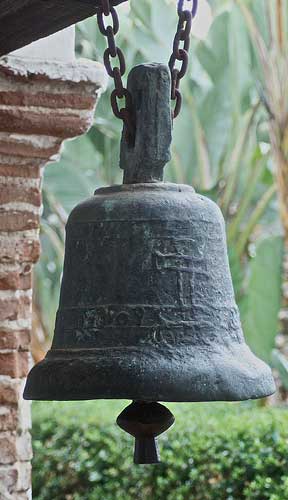 What is the Official Website for Mission San Luis Rey de Francia?