What is the History of Mission San Francisco Solano? 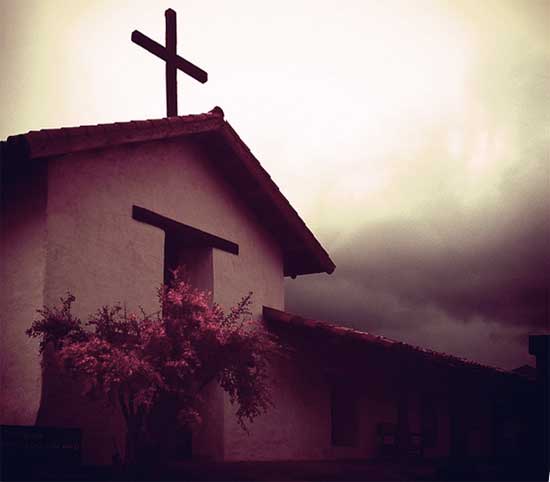 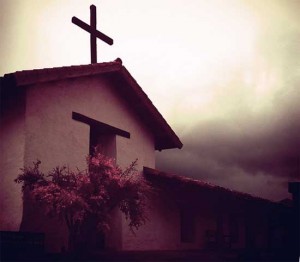 The Only Mission Without Church Approval

This mission was the only mission not condoned by the church. It also was the only mission established after Mexico won its independence. Rather than proposing his new mission to the church, Father Altimira asked the governor for permission. He wanted to combine Missions San Francisco de Asis, San Rafael Arcangel, and San Francisco Solano into one mission in his newly chosen location. The governor gave his permission, but the church would only sanction the mission if Father Altimira left the other missions alone. With this compromise, Father Altimira began construction on his new mission in 1823.

While the mission did not receive much help from the other missions, it did receive a lot of support from the nearby Russian outpost, Fort Ross. Many Indians flocked to the mission in search of a warmer climate and an easier lifestyle. What they found instead was an oppressive leader. The Indians grew tired of being oppressed by Father Altimira and in 1828 attacked the father and set fire to the mission. Father Altimira fled back to Spain and within two years the mission was running more successfully than it ever had before.

How Did Mission San Francisco Solano Support Itself?

Like most California missions, the Mission San Francisco Solano supported itself and the Native inhabitants of the area by growing crops of wheat and corn. They also raised herds of horses and cattle, and cultivated grapes in a vineyard. Although it had a rough economic beginning, the mission gained new economic success after the removal of Father Alitmira. By 1830, almost 1,000 Indians lived and worked at the mission.

The Closing of The Mission San Francisco Solano

According to the California State Park System:

In 1834 the Mexican Congress decided to close down all of the missions in Mexico. Mission San Francisco Solano ceased to exist on November 3, 1834, when it was designated a First Class Parish. Mariano Vallejo was sent north by the Mexican government with orders to oversee the closing of the mission and the founding of the pueblo of Sonoma.

The mission buildings rapidly fell into disrepair. The town of Sonoma was growing and building materials were in great demand. Roof tiles, timbers and adobe bricks were salvaged from the mission. After the settlers had cannibalized the old buildings, nature began recycling the remnants.

In 1841, Mariano G. Vallejo ordered a smaller church of adobe to be built in the location of the first wooden mission chapel. It replaced the large mission church which was rapidly deteriorating. It stood on the west end of the convento, so was often taken, in later years, to be a church of the old mission. In 1881, the church property was sold to a Sonoma businessman and a new parish church was built across town. At one time, the chapel was used as a warehouse. The convento may have been used as a winery.

In 1903, the two remaining mission buildings were purchased by a preservation group, and became part of the California Park System in 1906. By 1913, both had been reconstructed, and the chapel contained a museum of Sonoma history. After the 1940’s, the former church and convento were remodeled along more authentic lines suited to exhibits devoted exclusively to mission history.

The chapel built at San Francisco Solano still stands today. It is 105 feet long and 22 feet wide. Made of thick adobe walls, the chapel had a tile roof and was surrounded by 27 other rooms. 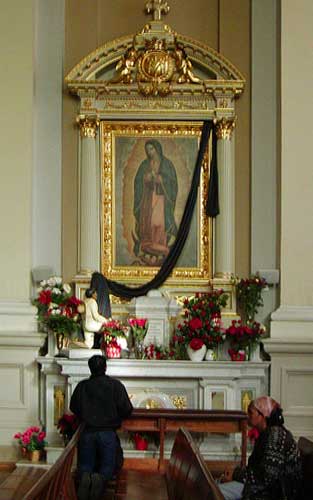 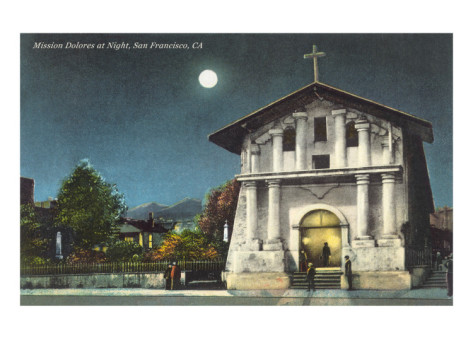 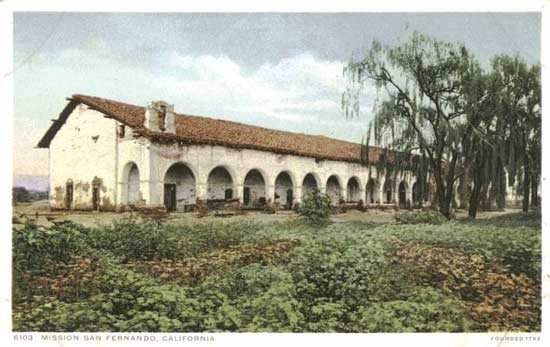 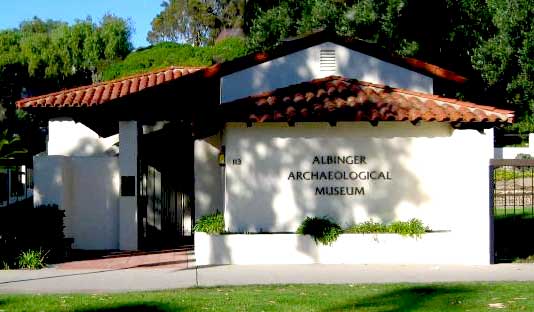