What is the History of Mission San Antonio De Padua? 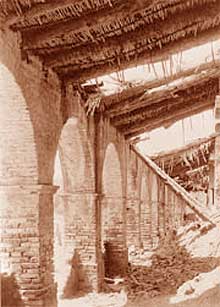 Father Junipero Serra, first Father-Presidente of the Alta California Mission Chain, founded the Mission San Antonio De Padua on July 14th, 1771. It was the third of California’s 21 missions, and Father Serra named it for Saint Anthony of Padua of the Oaks.

The original structures were begun in 1773, and included workshops, common spaces, and dwellings. These were made of small adobe bricks that were built by the Indians. The mission was utterly self-contained, sitting many miles from any other town. Everything used in construction had to be either made at the mission or imported from a distant location. Thus, construction of the mission church did not begin until 1810 when the mission was lucrative.

The fade of the mission is what remains famous at San Antonio De Padua. Many arches and a beautiful bell mark the architecture here. The bell that hangs over the center of the fade was the one originally hung in an oak branch by Father Serra on its founding day.

The Indians at San Antonio were extremely helpful in the establishment of the mission. They helped build the church by laying adobe bricks for the walls and participating in the labor. They also learned many trades for the mission, becoming expert leather tanners, cattlemen, carpenters, and wool-spinners.

Like most California missions, the Mission San Antonio De Padua supported itself and the Native inhabitants of the area by growing crops of wheat and corn. They also raised herds of horses and cattle, and cultivated grapes in a vineyard. The products produced by the Native American workers helped to both sustain the mission and raise funds for its growth.

Today, the mission San Antonio De Padua is one of the few that remains isolated from a city. Unlike most other California missions, this one never sparked the growth of a supportive community. Its inhabitants were content to live out a life of peace and quiet productivity in the rural hills of Southern California. 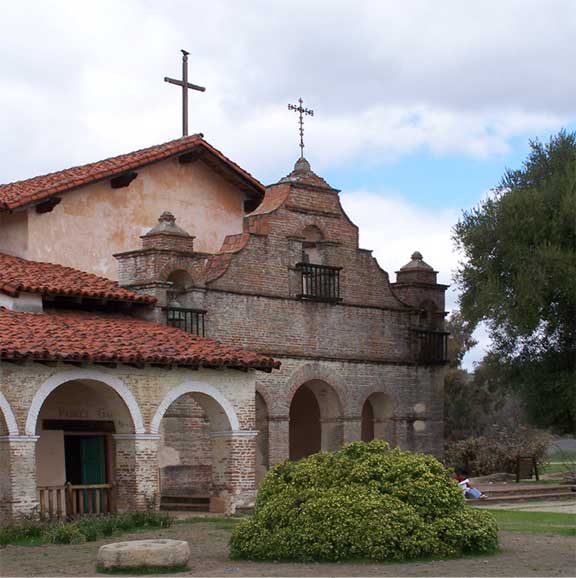 What is the Official Site of Mission San Antonio De Padua?